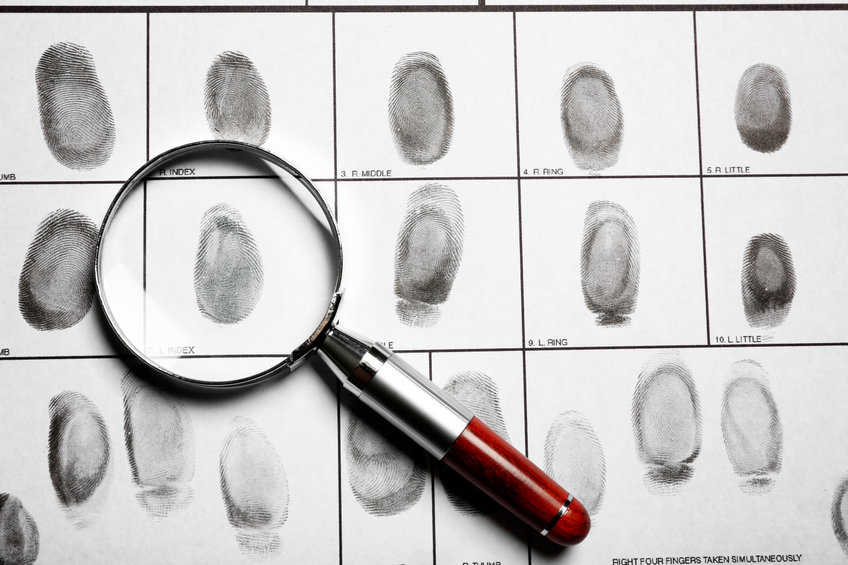 The new law now enacted under SB1437 and applied by Penal Code 1170.95. It applies to all defendants who have been convicted under the felony–murder rule. There is no time limit and can be done by a form petition that one qualifies. SB1437 is not technically a Writ of Habeas Corpus. Whereas the Writ is none specific, and the Writ is not limited to one argument in contrast to SB1437.

The law as it reads:

On August 29, 2018, SB1437 passed in the Assembly for the State of California. On August 30, 2018 it passed the Senate for the State of California, by a majority vote in the combined Legislature.  On September 5, 2018, the bill was enrolled and presented to the Governor of California for his consideration.  On September 30, 2018, it was signed into law by Governor Brown, becoming effective on January 1, 2019.  SB1437 amended Penal Code sections 188 and 189.

The Legislature did not amend Penal Code section 190 established by Proposition 7, which sets the penalties for any form of murder or otherwise alter the sentences for murder at all.  Changes to the definitional statutes for murder are underlined below.

(1) For purposes of Section 187, malice may be express or implied.

(a) Malice is express when there is manifested a deliberate intention to unlawfully take away the life of a fellow-creature.

(b) Malice is implied when no considerable provocation appears, or when the circumstances attending the killing show an abandoned and malignant heart

(c) Except as stated in subdivision (e) of Section 189, to be convicted of murder, a principal in a crime shall act with malice aforethought.  Malice shall not be imputed to a person based solely on his or her participation in a crime.

(2) If it is shown that the killing resulted from an intentional act with express or implied malice, as defined in subdivision (a), no other mental state need be shown to establish the mental state of malice aforethought. Neither an awareness of the obligation to act within the general body of laws regulating society nor acting despite that awareness is included within the definition of malice.

The amendment to Penal Code Section 188 to require that a principal in a murder “shall act with malice aforethought,” combined with the prohibition against imputing malice from participation in a crime, eliminating the natural and probable consequences theory for second-degree murder; it left the statutory malice requirement for an aider and abettor to a murder intact.

The definitions of premeditated first and second-degree murder, which have existed since 1872 as outlined in subdivisions (a) and (b), remain the same. The types of felonies which may underlie a conviction for felony-murder were preserved verbatim, including the crimes which were added by Proposition 115.  The changes affected only the requirements for vicarious liability under the felony-murder rule in all instances except the killing of a peace officer, which remained the same.  The underlined portion is new. The rest stayed the same:

(e) A participant in the perpetration or attempted perpetration of a felony listed in subdivision (a) in which a death occurs is liable for murder only if one of the following is proven:
(1) The person was the actual killer,

(2) The person was not the actual killer, but, with the intent to kill, aided, abetted, counseled, commanded, induced, solicited, requested, or assisted the actual killer in the commission of murder in the first degree,

(3) The person was a major participant in the underlying felony and acted with reckless indifference to human life, as described in subdivision (d) of Section190.2.

Proposition 7 differentiated between the killings of a peace officer and the killings of others.  SB 1437 expressly preserved that distinction, adding subdivision (f) to Penal Code section 189:

By distinguishing the killing of a peace officer for felony-murder, SB 1437 avoided any amendment to the increased penalties for murder, which were enacted in Proposition 7.

In sum, SB 1437 does not amend any statutory provisions passed by voter initiative.  Following the passage of SB 1437, a person can still be convicted of first-degree murder based on the felony-murder rule where the underlying felony was kidnapping, train-wrecking, or certain sex assault crimes, and a person so convicted faces the same punishment as existed before.  First-degree felony-murder in Penal Code section 189 is the product of legislative creation, and the Legislature retained the power to modify it.  The natural and probable consequences doctrine is found nowhere in our statutory scheme for murder. (People v. Chiu (2014) 59 Cal.4th 155)

The case of People v. Gentile (2019) E069088 further enforces the finding that Section 1437 is constitutional in that the State Supreme Court remanded back to the Court of Appeals without finding that 1437 was unconstitutional. The basis for Gentile was that he was convicted of murder under the theory of aiding and abetting. The Gentile case held in reference to 1437 that 1437 was “only intended to prohibit murder convictions where the participant was not the actual killer or a direct aider or abettor of the murder.” (Gentile at p. 15)

Further upholding 1437 is the case of In Re Bennett, (2018) 237 Cal.Rptr.3d 610. The Bennett habeas case was confirmed where the court found that there was “insufficient evidence Bennett acted with the necessary ‘reckless indifference to human life.’” In Re Bennett thoroughly discusses the modifications of Penal Code sections dealing with murder (under 1437) and upholds the application of 1437.

WHAT IT ALL MEANS

Under the new case law, after the enactment of SB 1437, inmates who were convicted under the “old law” can now file a petition with his/her trial court under Penal Code 1170.95. In essence, answer some basic questions and have an opportunity to have the murder conviction set aside and be sentenced under the underlying felony. These results in most, if not all, cases, a time served a sentence followed by a three-year parole term.

However, you have to qualify! That means:

Malice and implied malice would not apply, nor are the actual physical circumstances determinate for application of SB 1437.

New cases have come down that SB1437 law applies to second-degree murder as well as to attempted murder convictions. 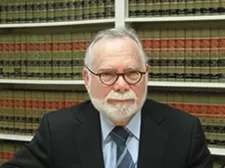